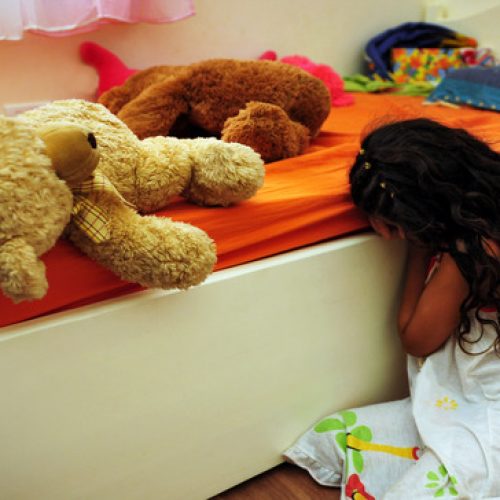 Child abuse is the physical and/or psychological/emotional mistreatment of children. In the United States, the Centers for Disease Control and Prevention (CDC) define child maltreatment as any act or series of acts or commission or omission by a parent or other caregiver that results in harm, potential for harm, or threat of harm to a child.Most child abuse occurs in a child’s home, with a smaller amount occurring in the organizations, schools or communities the child interacts with. There are four major categories of child abuse: neglect, physical abuse, psychological/emotional abuse, and sexual abuse. Different jurisdictions have developed their own definitions of what constitutes child abuse for the purposes of removing a child from his/her family and/or prosecuting a criminal charge. The mental health journal states that child abuse is defined as any recent act or failure to act on the part of a parent or caretaker which results in death, serious physical or emotional harm, sexual abuse or exploitation, an act or failure to act which presents an imminent risk of serious harm.Photo by Rafael Ben-Ari/Chameleons Eye

Attorney Advertising. This website is designed for general information only. The information presented at this site should not be construed to be formal legal advice nor the formation of a lawyer/client relationship.