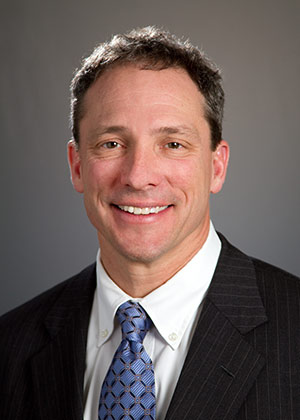 of Pfau Cochran Vertetis Amala PLLC is an attorney born and raised in Milwaukee. Like Chris and Mark, Mike attended local Catholic schools while growing-up in Milwaukee. Over the past ten years, Mike has represented hundreds of clergy abuse victims across the United States. He has also represented survivors in three large Catholic clergy bankruptcies. “It is important for survivors to know there is justice and accountability for the wrongs they suffered. When a survivor makes a claim, they become part of a strong, unified voice for change. It can be an important step toward healing and recovery.” Mike now lives and practices law in Seattle. See more information about Mike Pfau at www.pcvalaw.com. 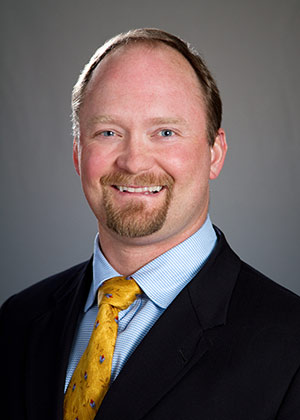 Over the past 17 years, Darrell has dedicated his practice to representing clients who have been injured or damaged as a result of abuse of power. Most of his cases involve abuses by the government or large corporations. He has obtained some of the largest verdicts in Washington history and his cases have led to important changes in Washington law. Read more about Darrell Cochran at pcvalaw.com 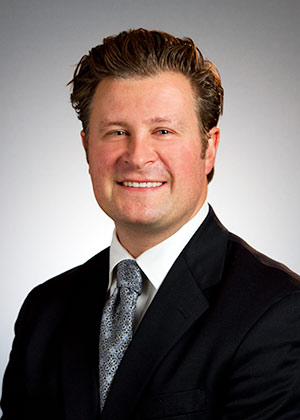 After years defending medical malpractice claims, Tom decided his community would be better served if he helped the victims of medical negligence. His unique experience on both sides of the law, combined with years of work as a criminal prosecutor, has enabled him to hold many doctors and healthcare providers accountable for the severe injuries they have caused to his clients. Read more about Tom Vertetis at pcvalaw.com 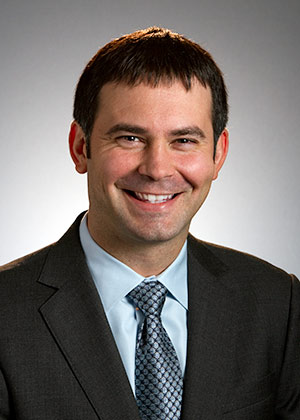 Jason Amala of Pfau Cochran Vertetis Amala PLLC has devoted his law practice to representing individuals and businesses who have been victimized by others. His clients and cases span a diverse range, from pro bono representation of elderly tenants, to representing employees and consumers injured by defective products, to numerous multi-million dollar settlements for victims of childhood sexual abuse. Jason primarily practices in state and federal trial court, but has also obtained favorable decisions from the Washington Court of Appeals and the Supreme Court of Washington.  Read more information about Jason Amala at www.pcvalaw.com.

Attorney Advertising. This website is designed for general information only. The information presented at this site should not be construed to be formal legal advice nor the formation of a lawyer/client relationship.